JEE to be conducted on Next year April 23 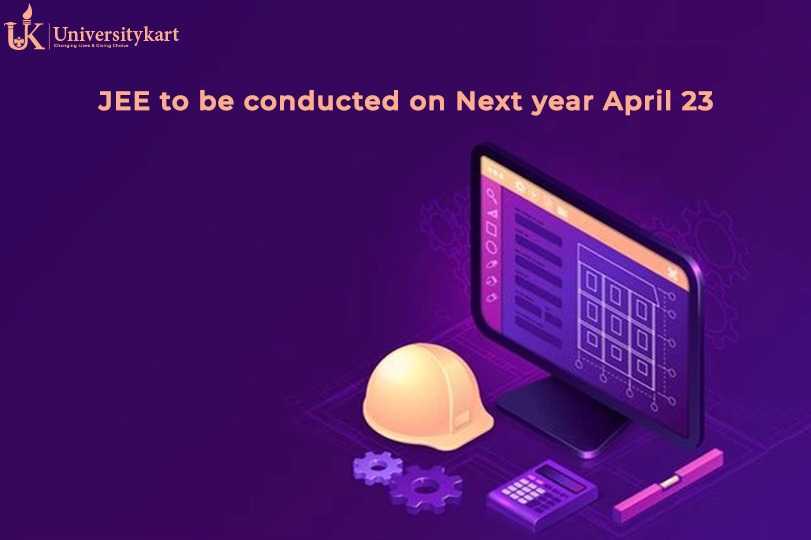 The notice, which was made by the chairman of West Bengal Joint Entrance Board Malayendu Saha the notification said that they would conduct an OMR sheet-based Common Entrance Test in 2022 on the 23rd of April to determine admission to undergraduate courses of engineering and tech, pharmacy, and architecture at state-run universities as well as government colleges and to finance themselves engineering and technological institutions in Bengal for the 2022-23 academic session.

For more information Students are directed to go to the websites of the board at www.wbjeeb.nic.in along with www.wbjeeb.in.
The exams will be held offline and all Covid security measures in place.
The test schedule will be announced in the coming days, however, it was announced that exams for chemistry, physics, and math will be held with two different shifts. The board's administrators set the date for the examinations jointly after consulting and discussion with state officials.
The previous year, WBJEE was conducted on July 17, during which more than 92,000 students took part in the tests that were held physically. The exam was originally scheduled for July 11, however, the date was delayed by six days because of the Covid pandemic.