Schools and education are being affected by pollution. shut in four districts of Haryana 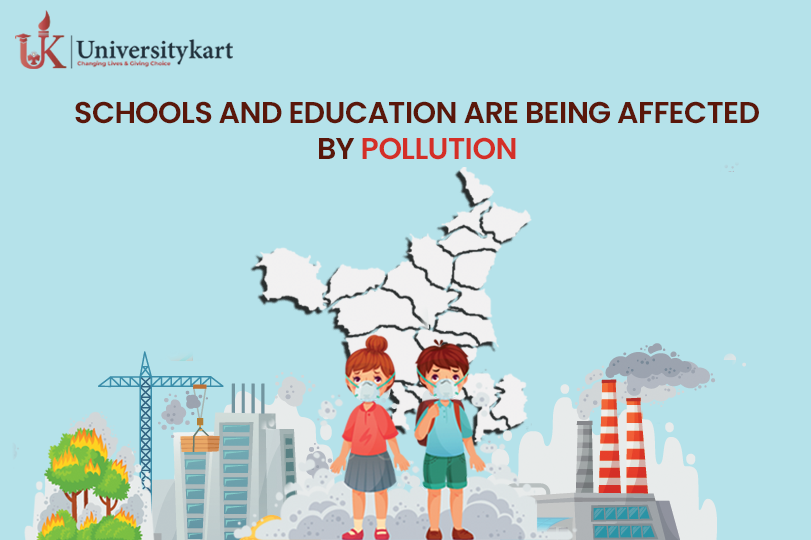 New Delhi: The Haryana government has instructed the schools of Gurugram, Sonepat, Faridabad and Jhajjar to stay closed until further orders on hazardous air pollution. All government and private schools within these districts will remain shut until further instructions. Construction activities are totally prohibited. There will be a total restriction on the use of diesel generator sets. Earlier schools were shut down in the four districts, however, after the situation improved, they were permitted to reopen.

However, the orders issued by the head of the department of the environment has now called for the closing of schools. The guidelines were given through the NGT to various State governments to cut down on pollution in the air. In Haryana, the environment department has banned construction in 14 districts that are part of NCR to cut down on pollution levels. In its order, the Environment Department in its order has stated that electricity, plumbers and carpenters will be allowed to continue working in these districts.

In light of the Supreme Court's tough decision, The Additional Chief Secretary of the Department has given separate directives to improve the air quality in 14 districts that are part of NCR. In addition, DCS and other officials from districts have been ordered to adhere to the directions.