Over 50,000 Students Pledge To Preserve Environment 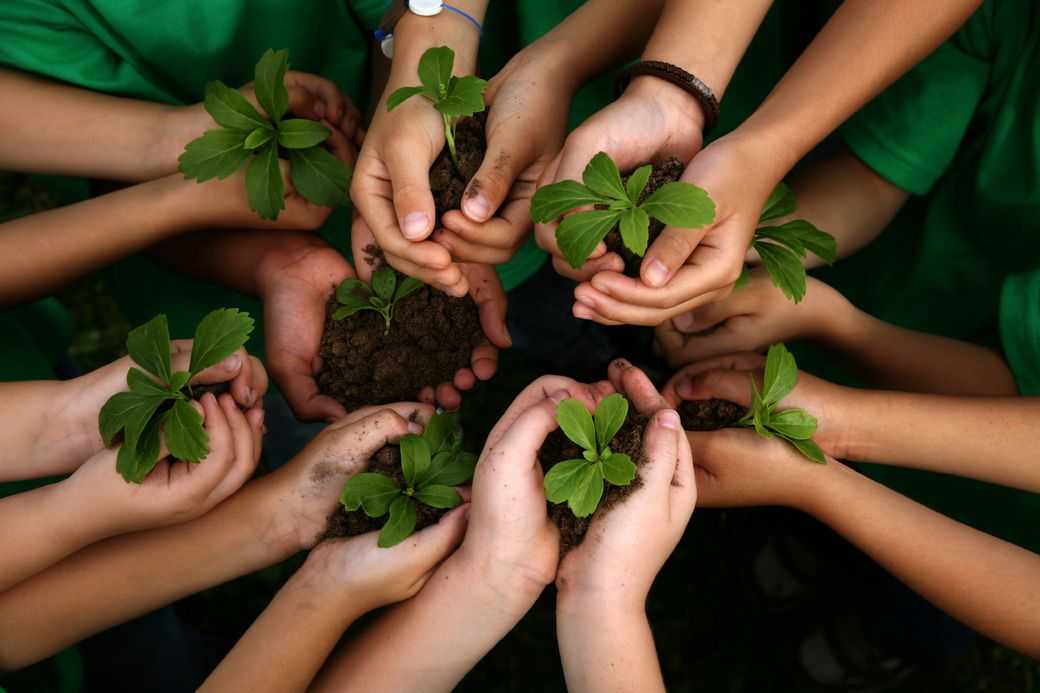 Over 50,000 students have pledged their commitment for preserving the environment and public property, the Kerala State Legal Services Authority (KSLSA) said on Tuesday.

Thiruvananthapuram: Over 50,000 students have pledged their commitment for preserving the environment and public property, the Kerala State Legal Services Authority (KSLSA) said on Tuesday. The state Legal Service Authority said it honoured on Tuesday, the 50,000th student who has taken the pledge as proposed by Kerala High Court judge Justice S V Bhatti.

As part of 'Azadi Ka Amrit Mahotsav', Justice Bhatti had on October 2, proposed a solemn declaration and commitment for preserving the environment. The website of the district court here was modified and the pledge made available online to enable the general public access and undertake the exercise.

The KSLSA honoured Master Muhammad Shifan, a student of Government Higher Secondary school at Venjarammoodu, at an event held at the Government guest house, Thycaud. "The Legal awareness campaign, jointly organized by the Kerala State Legal Services Authority and the Thiruvananthapuram District Legal Services Authority, has now reached 50,000 families through children," KSLSA said in a release.

It said the children are taking the pledge to uphold their obligations to protect the environment and the public property as enshrined in Articles 51 (a), (b), (g) and (h) of the Constitution. Along with the protection of nature, the children have pledged to initiate steps for effective waste disposal and treatment.

"The project was envisaged with a view that when the children who have made this pledge become senior citizens, greater emphasis will be placed on constitutional values and environmental protection," the release said.